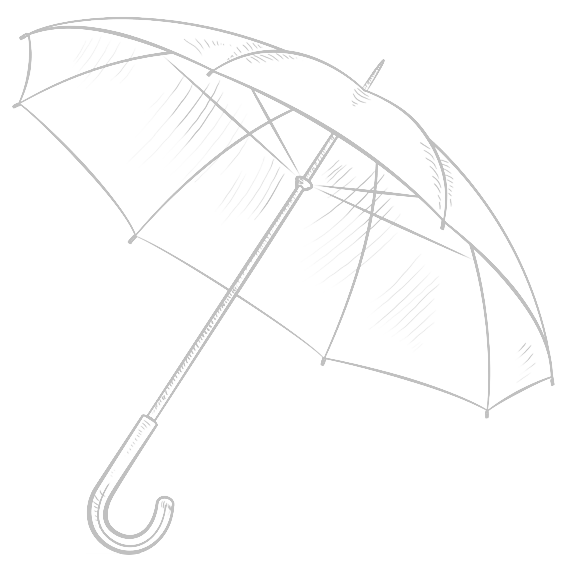 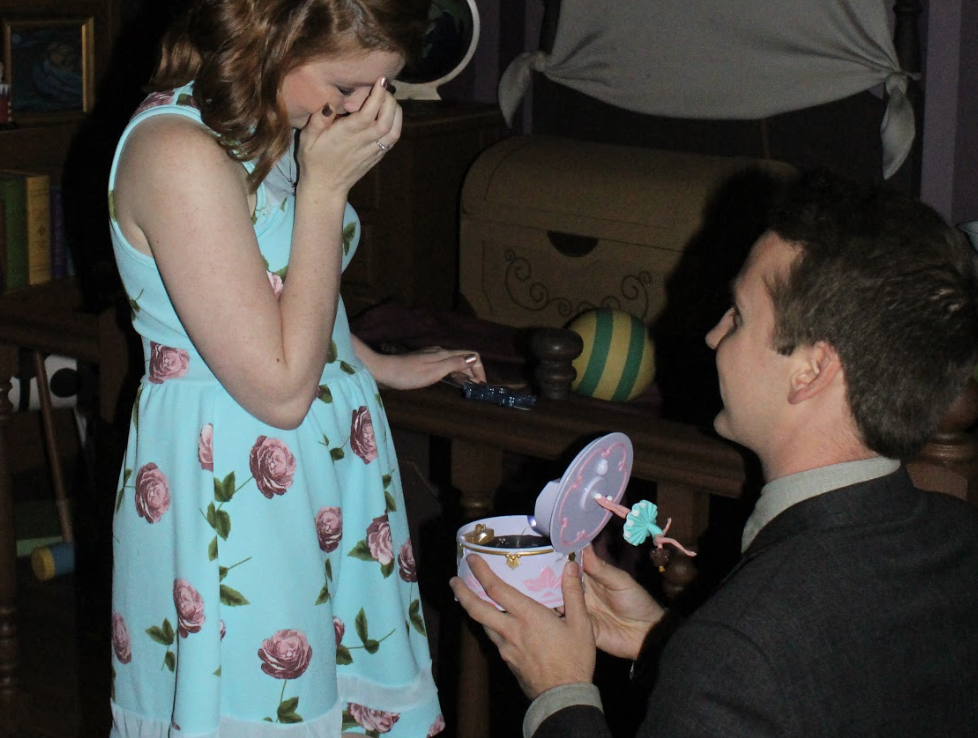 The two of us talked about marriage early on.  At the time, I had just turned twenty-eight, and Ashley was going to be turning twenty-three.  We knew exactly what we wanted, and we weren’t timid to discuss the future and our desires in life.  We knew where this relationship was headed.  I began to ask Ashley what rings she liked, and we occasionally laughed about ways and places *not* to propose.  Apparently, I ended up nailing it.

For a while, we had planned kind of an elaborate joke on our engaged friends, Ryan and Monica.  We went out of our way to plan a “date” on March 31st that would culminate in our own fake engagement — an engagement where we’d soon thereafter announce, on April 1st, that we were getting married the month before their wedding.  They were together for six years.  We had been together for three months.  They were going to be so bitter about it.  But, “APRIL FOOLS!”  It was going to be hilarious, and Ashley and I were both so ready to be pranksters, but Ashley didn’t realize she was actually the one being pranked.

We dressed up and had dinner at Cinderella’s Royal Table in Magic Kingdom, to set the tone, get pictures, and really sell the prank.  After all, it was a great excuse to have ourselves a really nice date night.  We bought extravagant plates and ate nice desserts — we even split an entire bottle of wine; Disney World is so much better with wine.  Ashley started to get a little suspicious of something as the night went on (thanks to some plans going awry at the last minute), but she didn’t entirely expect what I’d done.

As the night concluded, we “decided” to go on Peter Pan’s Flight, because she’d never seen the recently-renovated queue with the Darling family’s nursery and all the cool new technology inside.  As we came into the main area, she saw Monica huddling in the corner behind a camera; they were in on it, the whole time.

Inside my usual camera bag I had brought with me, that evening, was a replica of the music box Tinker Bell repairs in her first solo movie — Wendy Darling’s ballerina music box — the inside of which, I’d outfitted with LED lights and a platform for a ring, along with the words: ‘Fly with me forever?’  Ashley briefly looked at the ring and the design I drew next to it, inside the box.  The diamond setting was custom-made to look like ‘the Second Star to the Right.’  That was it.  She was done.  Instant tears.  Game over.  And it’s a good thing, too, because I was so nervous and flustered that I was only able to stammer through the words, “Ashley Chandler, will you marry me?”

The next day — only about six hours later — we flew out to Disneyland, because I — plot twist — I had planned that out without telling her.  It was Ashley’s first time ever experiencing Disneyland, and we were there for almost a whole week.  We were treated to so many magical moments, and even multiple mini photo shoots with some amazing PhotoPass photographers that we befriended by being our insufferably-adorable selves.  It was an incredible time, but that’s a story for another day.